Back to all posts

FRAIS’ New Single “SKRRT” is a Banger [The Fresh Committee] 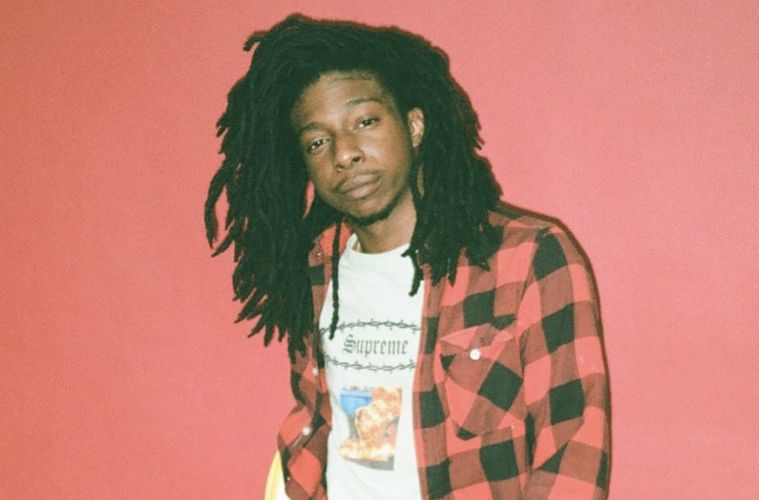 Through his music Frais gives you his life. Growing up in the hood on the West side of Charlotte, he relished going against the norm, embodying multi-cultural arts and fashion. Frais embraces standing out from his surroundings, each life lesson driving him towards a greater goal. Self-dependence, determination, preservation and awareness were just some of the attributes instilled early coming from a single parent household. Frais took the negatives lessons of life and utilized them as a compass. A compass which helped him navigate his own riotous path. A path in which Frais began pursuing music, videography and clothing design. Frias has come a long way since the inception of his career. First Appearing on tour with The Underachievers then G Herbo followed up by a run with Smoke Dza. Frais latest project “Cursed” is an expression of life from his perspective. Frais credits honing his craft which is mainly influenced by Kanye West, vintage Lil Wayne, Gab3, Quentin Tarantino and Stanley Cubric. On “Cursed”, Frais delivers big records which project with 808’s, heartbreak vibes along with the energy and intensity of Lil Wayne’s drought 3. Icing the whole album up with visuals that are against the grain, compelling and will surely grab the audience’s attention. The latest record off the project “SKRRT” is a banger that finds Frais delivering smooth vocals over a clean instrumental.

Check out "SKRRT" below: